Elite
Home > Advice & About > Testimonials > The Most Professional Team

“Marc and Lorre were the most professional team. We had previously had another team to work for us to sell some land. That team did not sell the land in over two years. We signed on with Marc and Lorre in January 2016 and they sold our land in six months. If I ever have a need for another real estate transaction, I am most definitely going to The Marc & Lorre Team.”
—Dianne & James Goode, September 2016 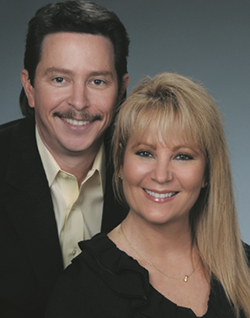